In 2009 Liakos and Associate Architects was appointed to redesign the guestrooms of White Rocks Hotel & Bungalows, in Kefalonia. The Hotel is a fine example of Greek modern architecture, situated on an idyllic peninsula on the southwestern coast of the Ionian island. At that time,  the guestrooms felt outdated and needed an air of renewal.

The design challenge was to create a new benchmark of excellence, while respecting its strong modern identity. Layouts of the rooms changed so as to exploit the amazing sea view from all around the interior space, and even the enclosed bathrooms were opened up. Simple, clear forms and subtle warm colors characterize the décor, while white-gray pallets follow the solid building geometry. 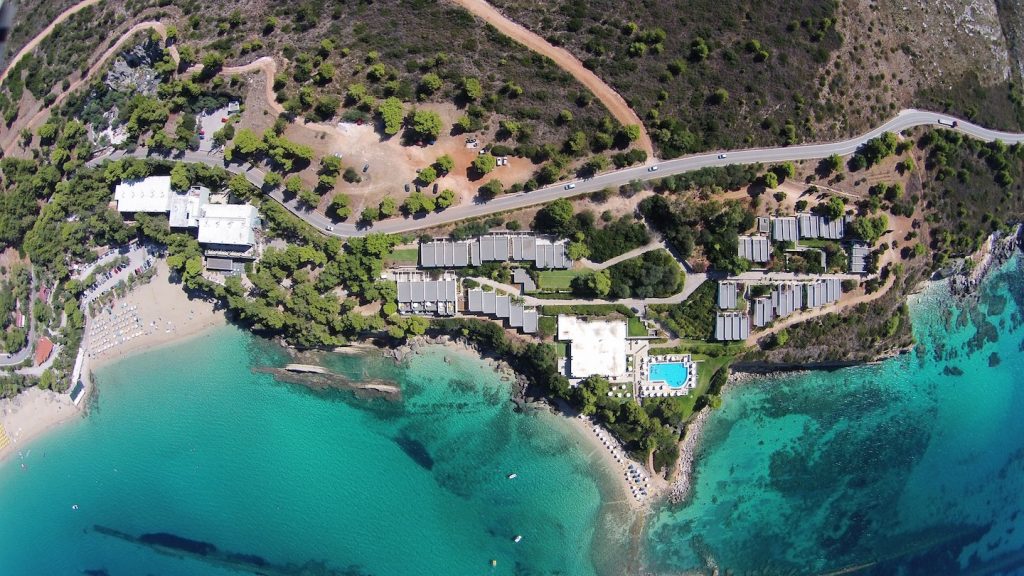 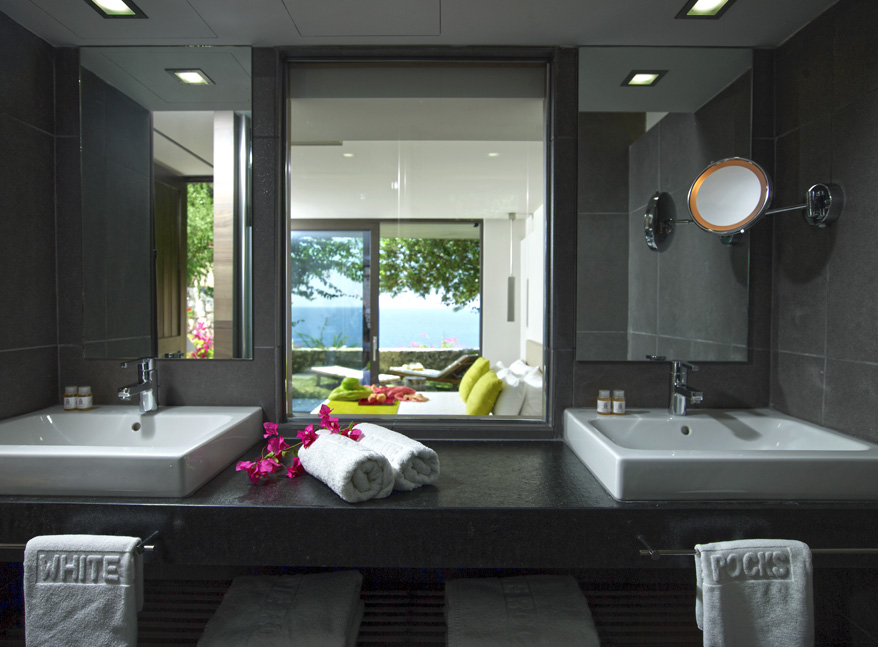 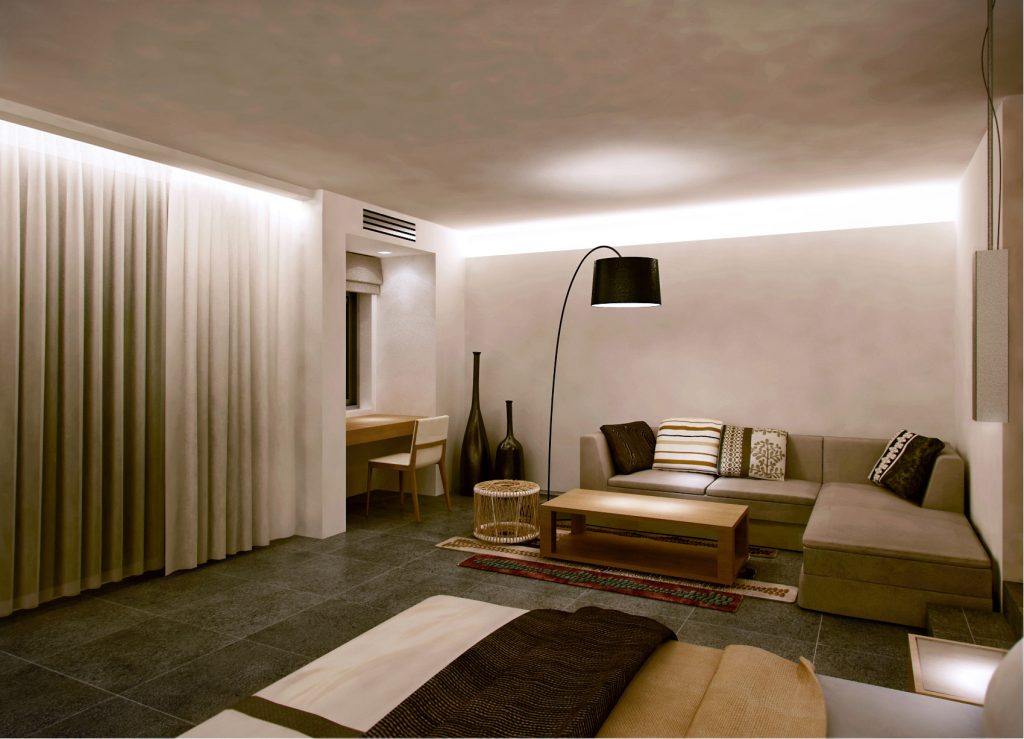 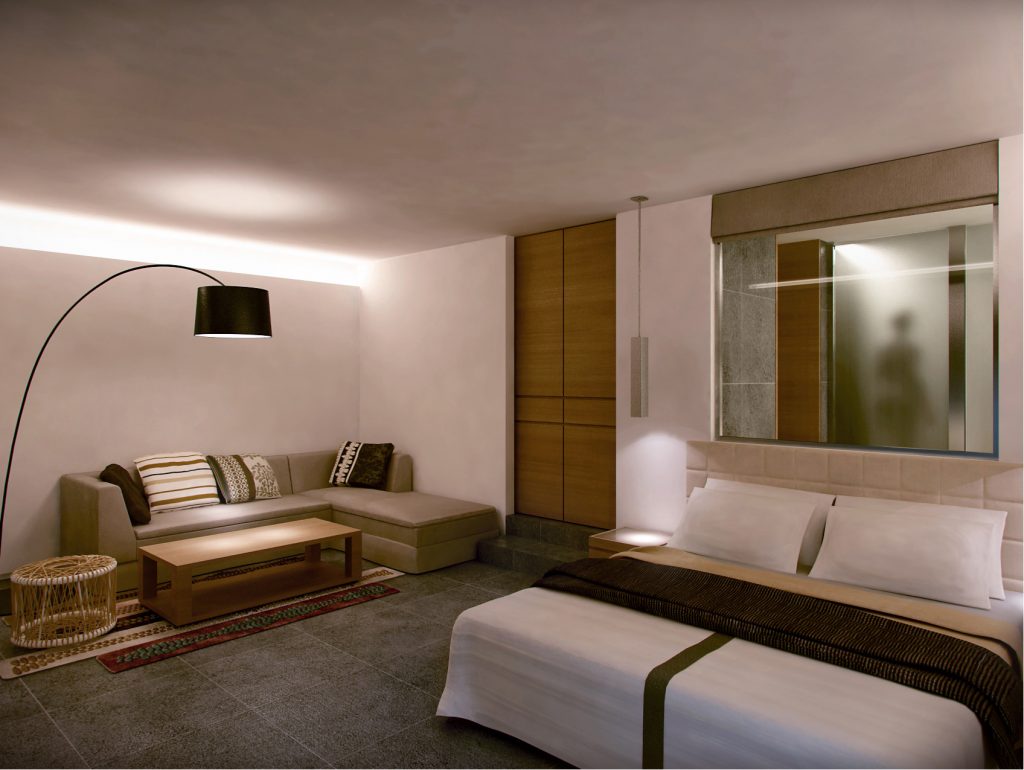 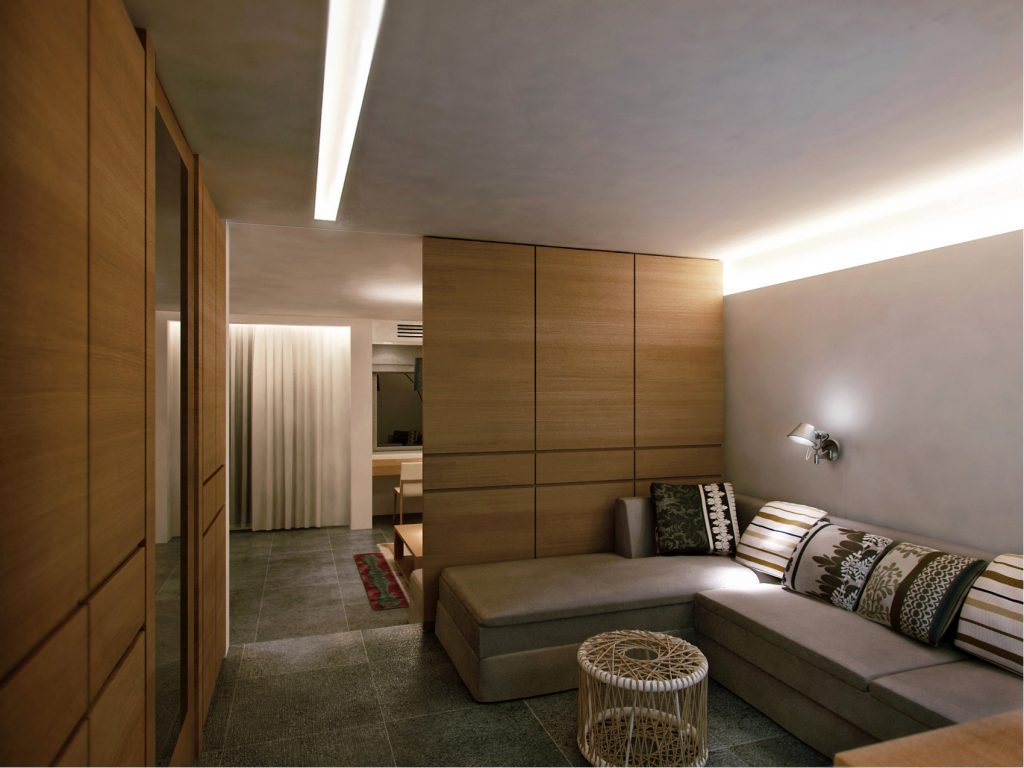 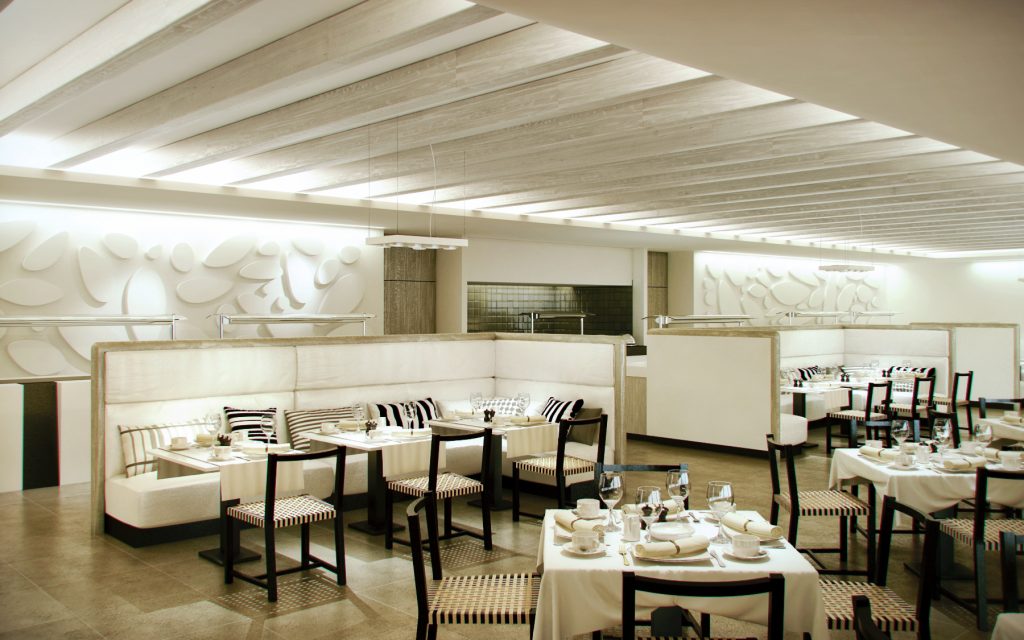 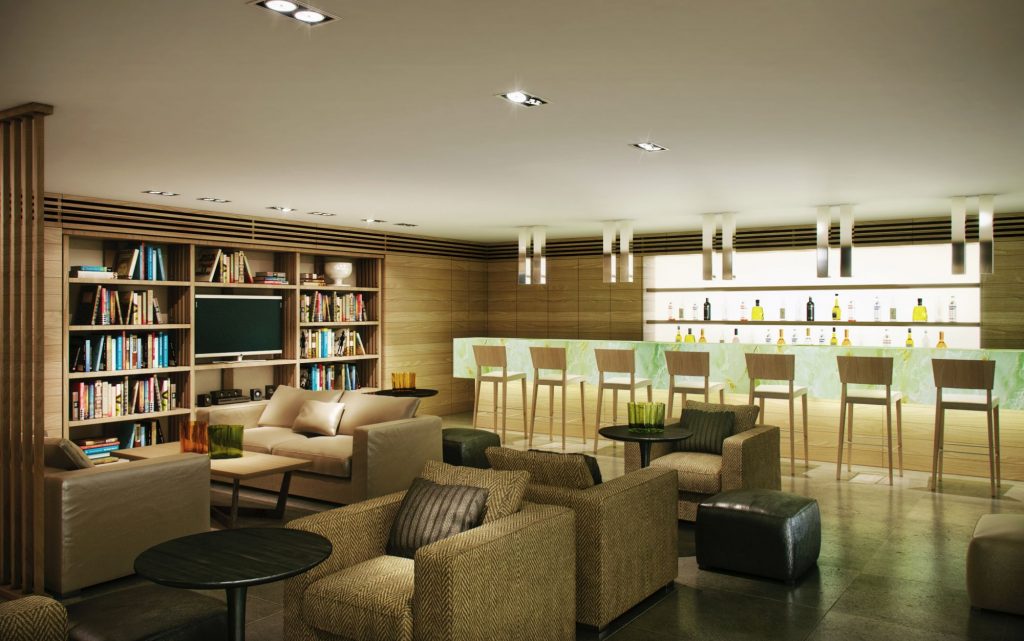 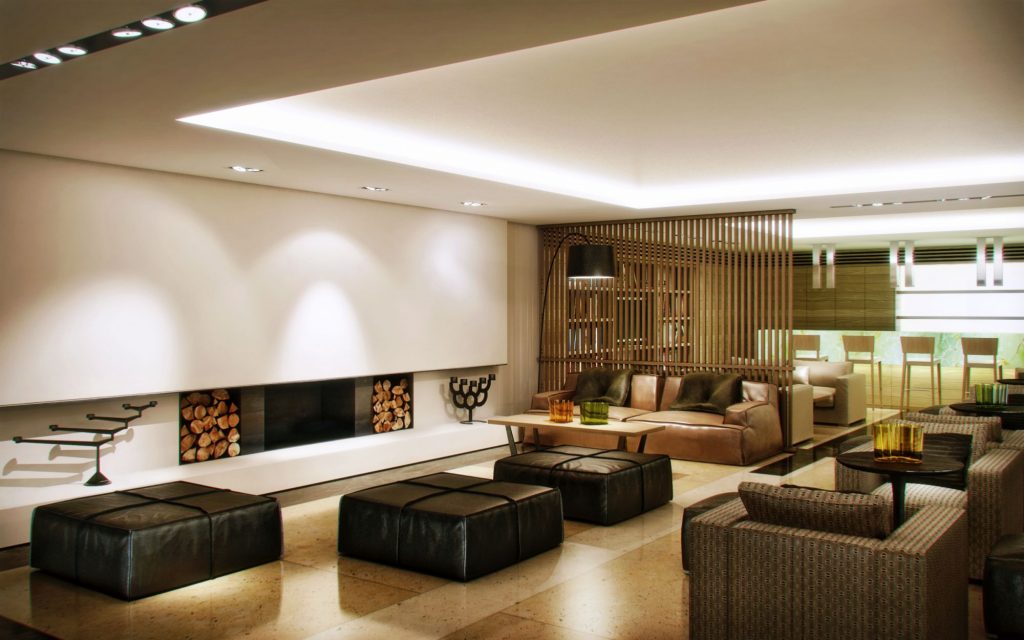 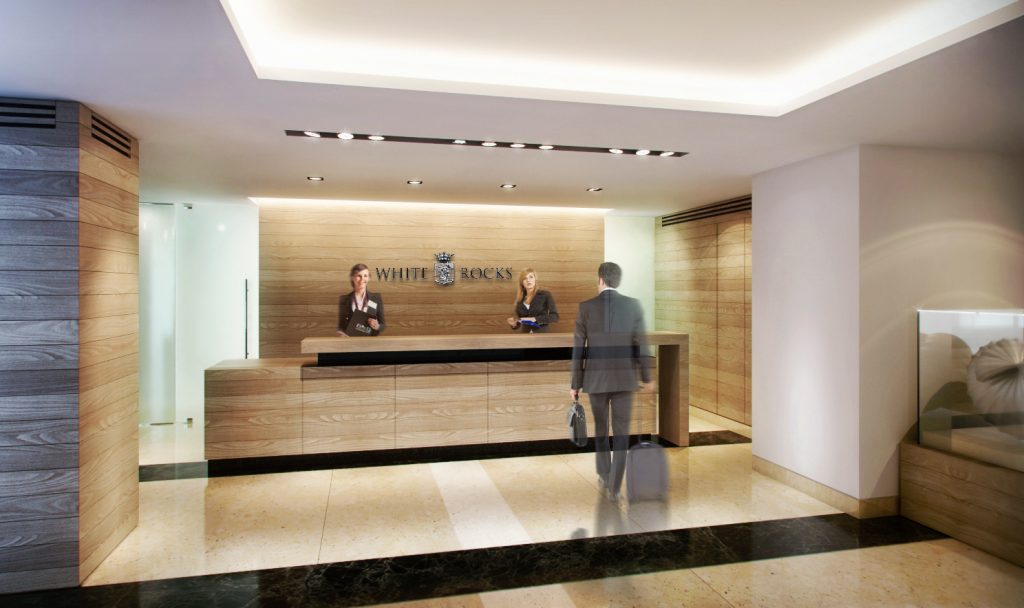 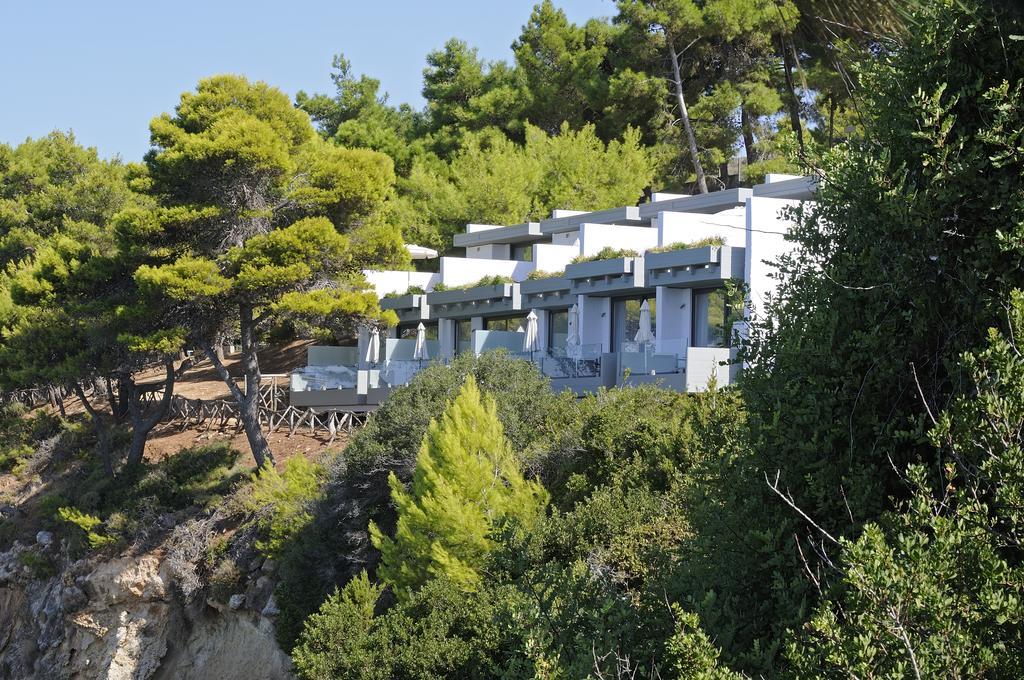 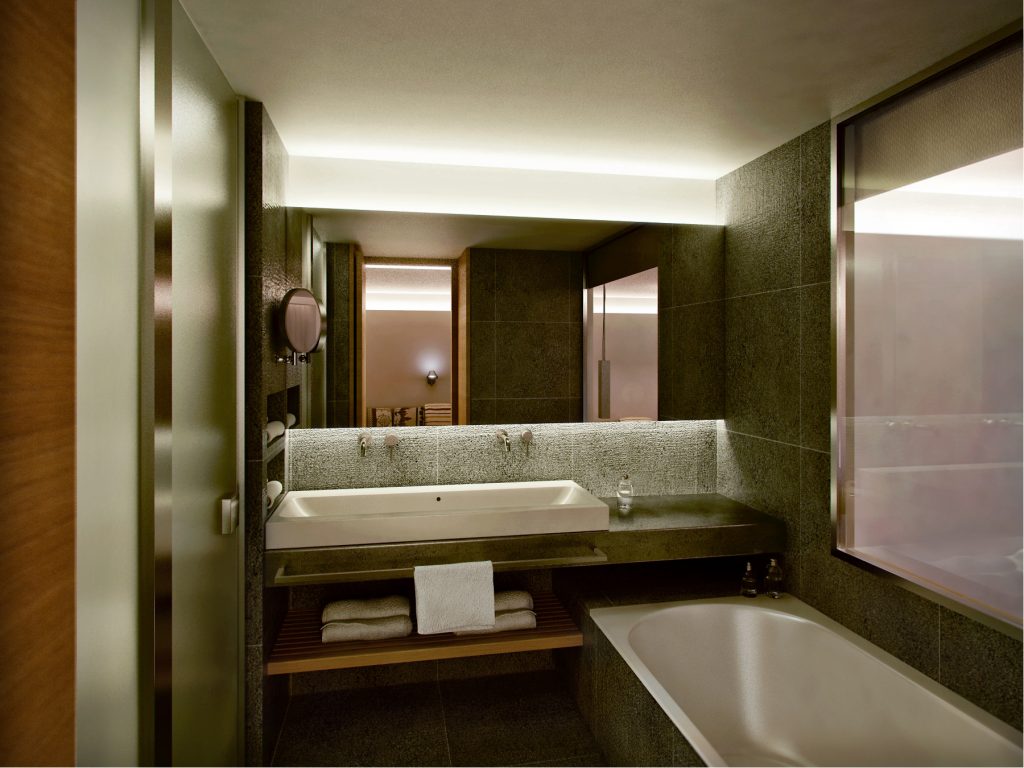 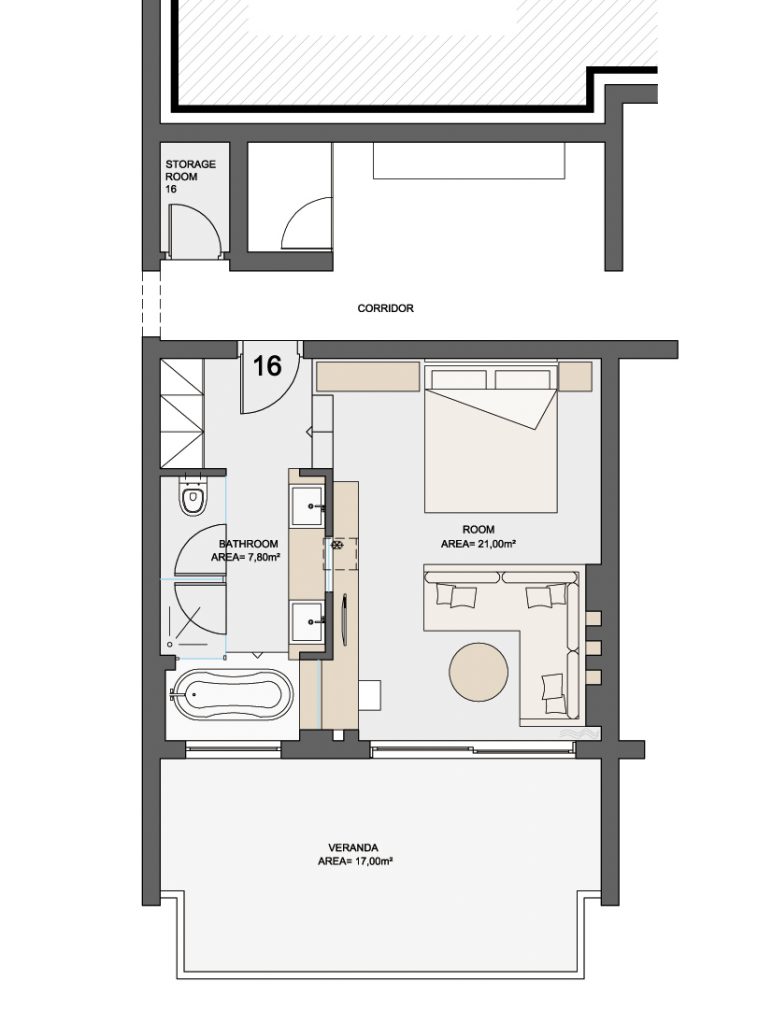