Originally built in the 19th century, as a small annex to the Greek palace, King George hotel was an important building for Athens’s historical identity and character. However, it could no longer meet the increased needs of modern life. The challenge was to renovate the exterior and interior so as to create a truly first class luxury hotel while preserving the architectural style and historical significance of the building. Key to the remodeling of the facade was a gravure of 1840, with the initial plan of the architect Theofilus Hansen. 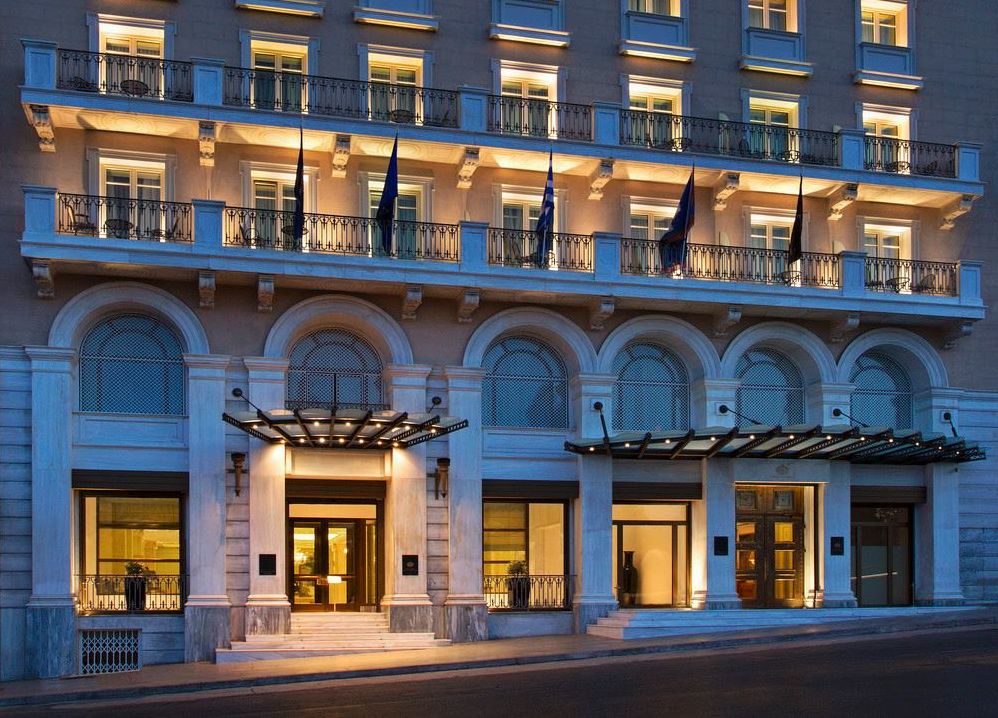 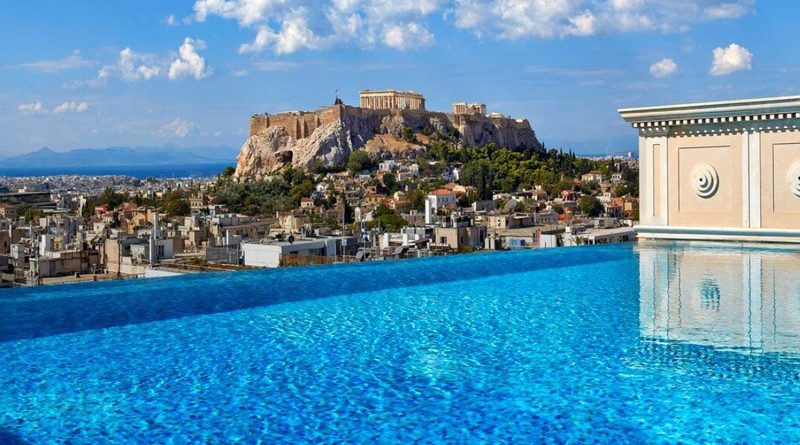 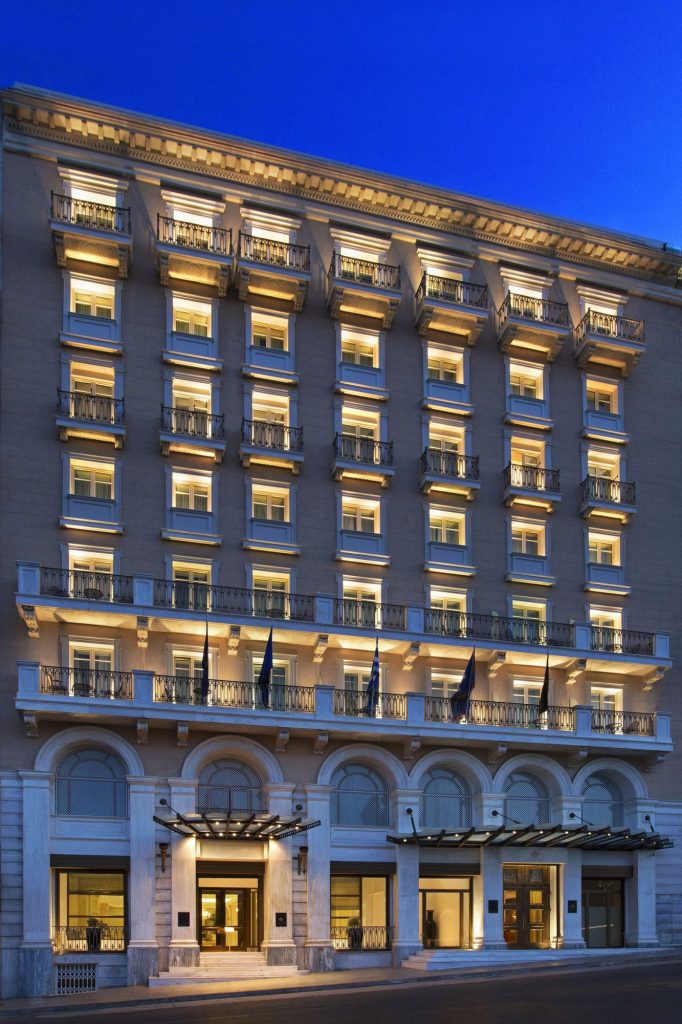 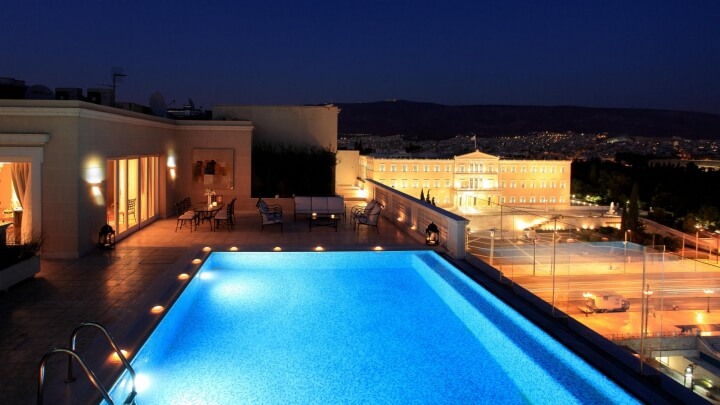 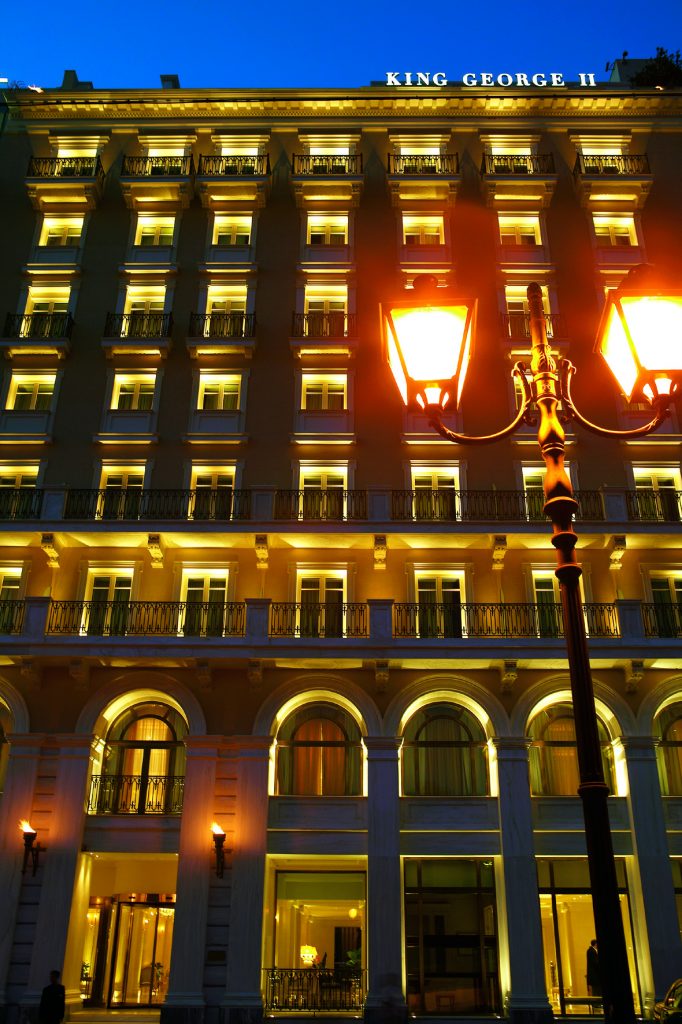 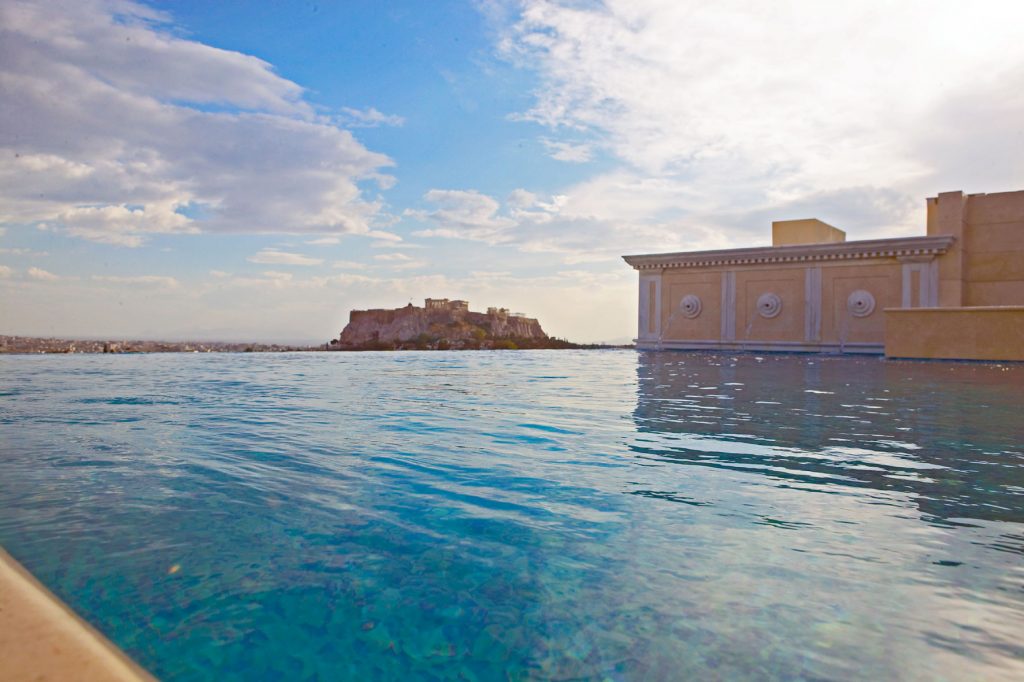 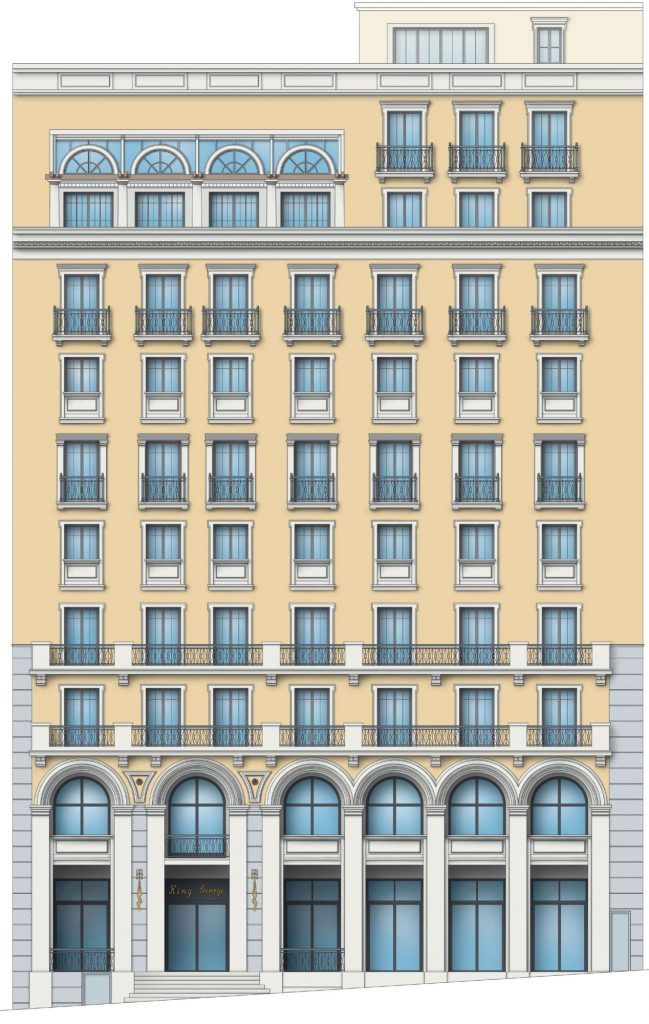 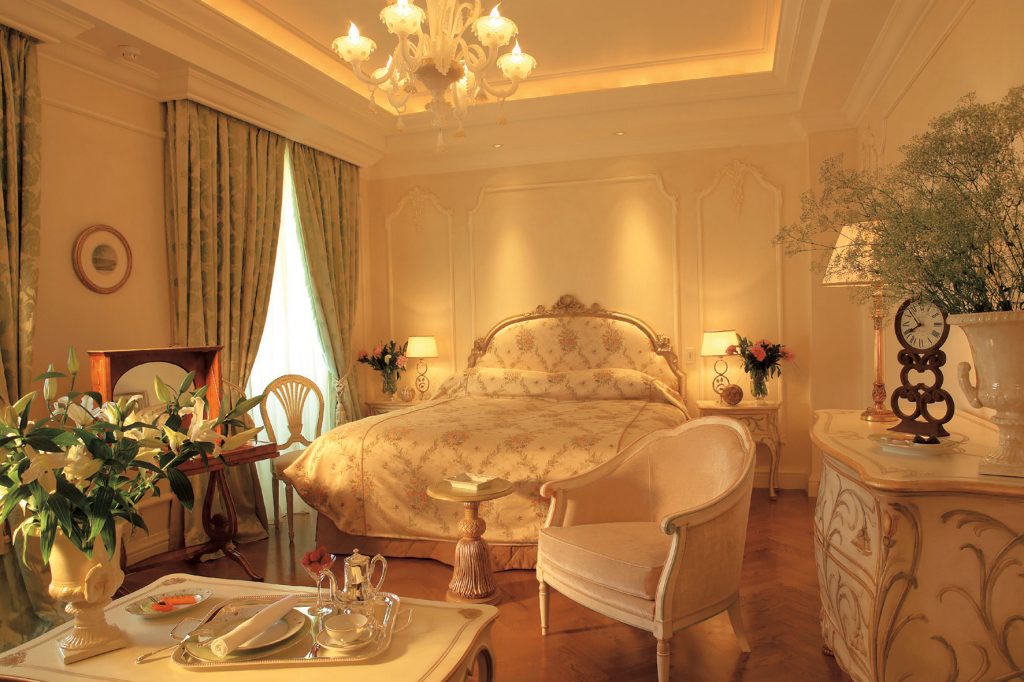 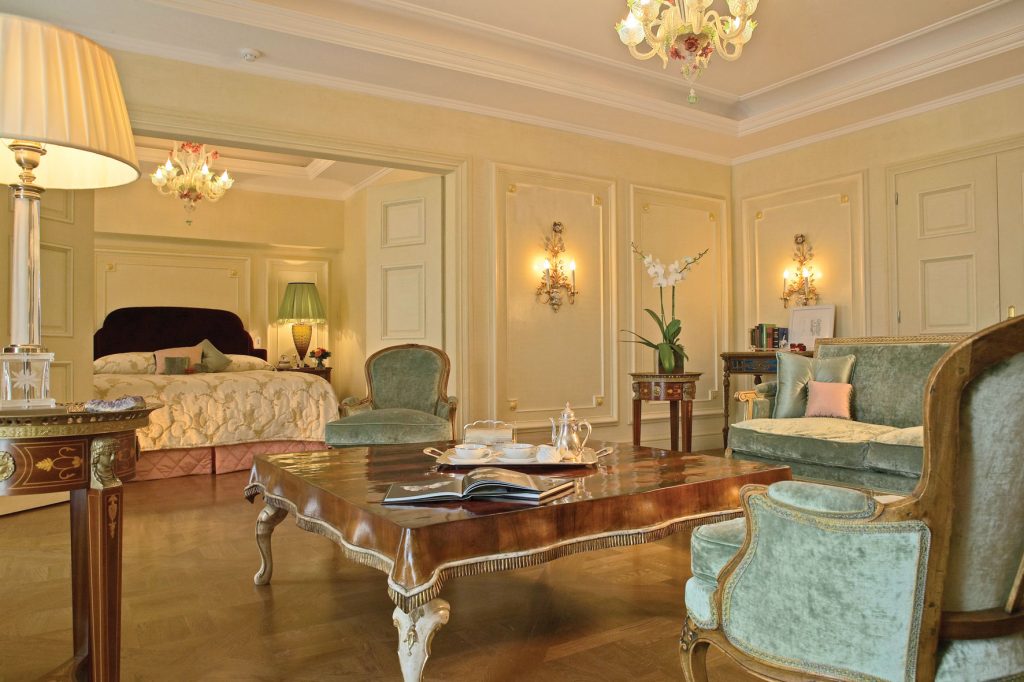 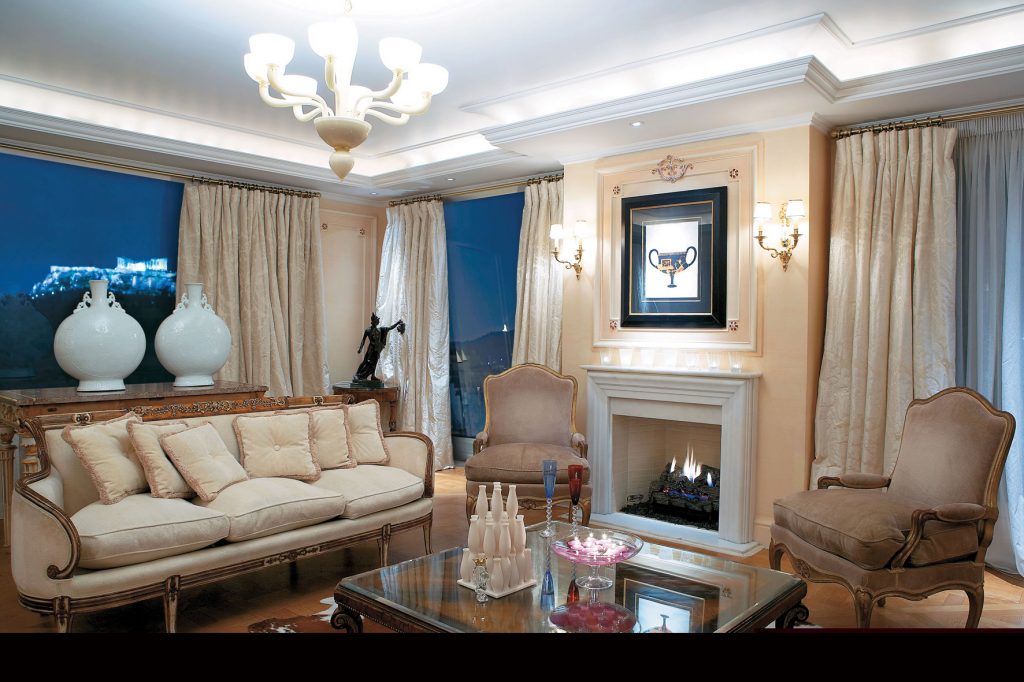 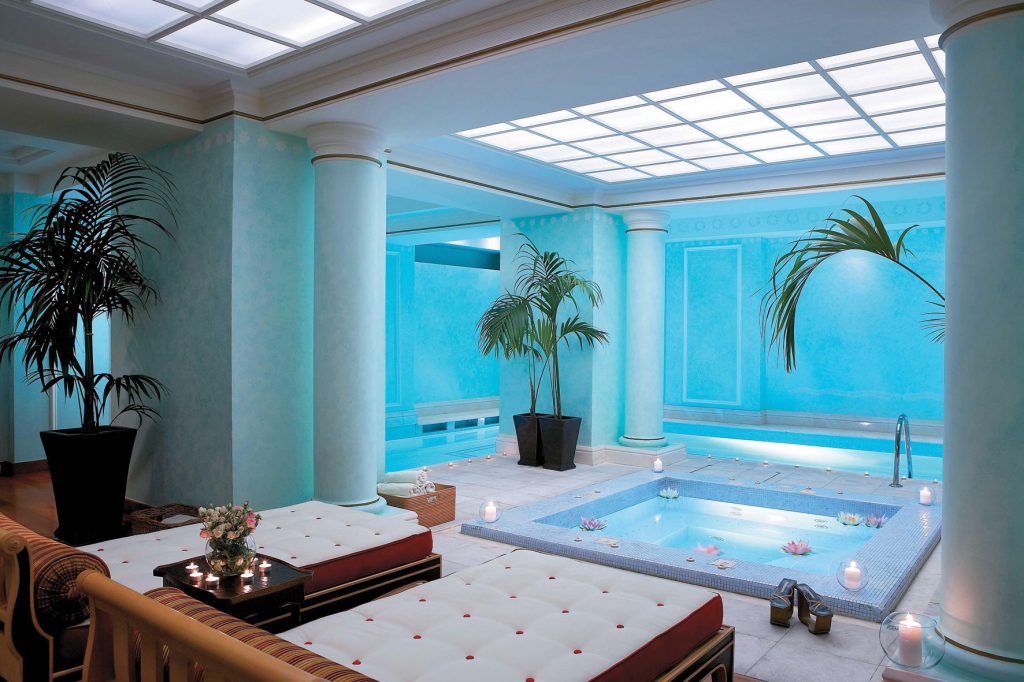 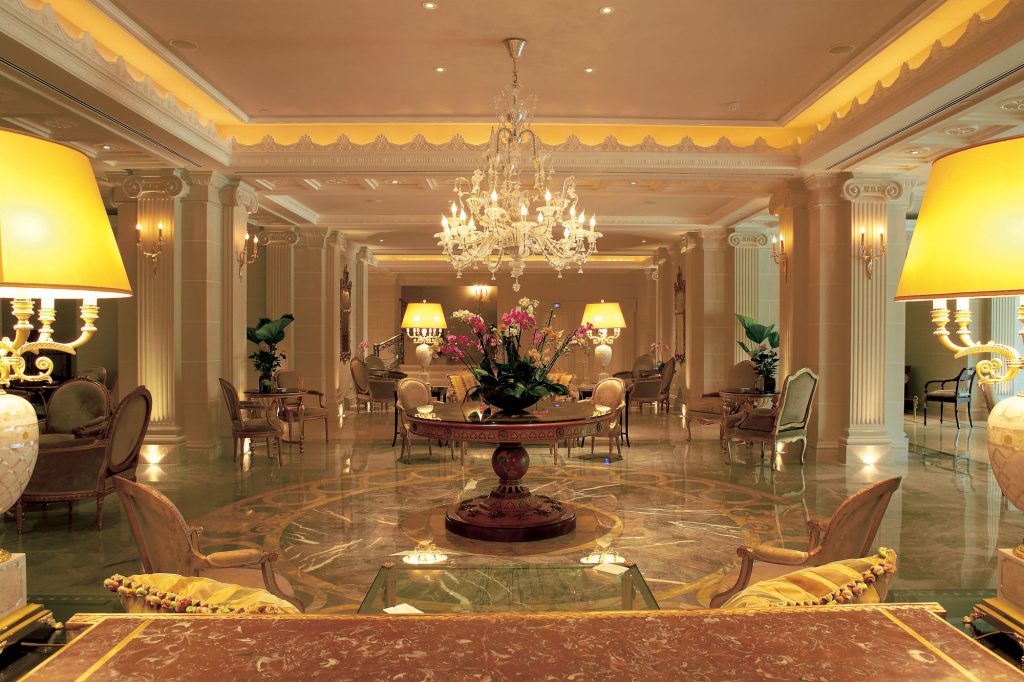 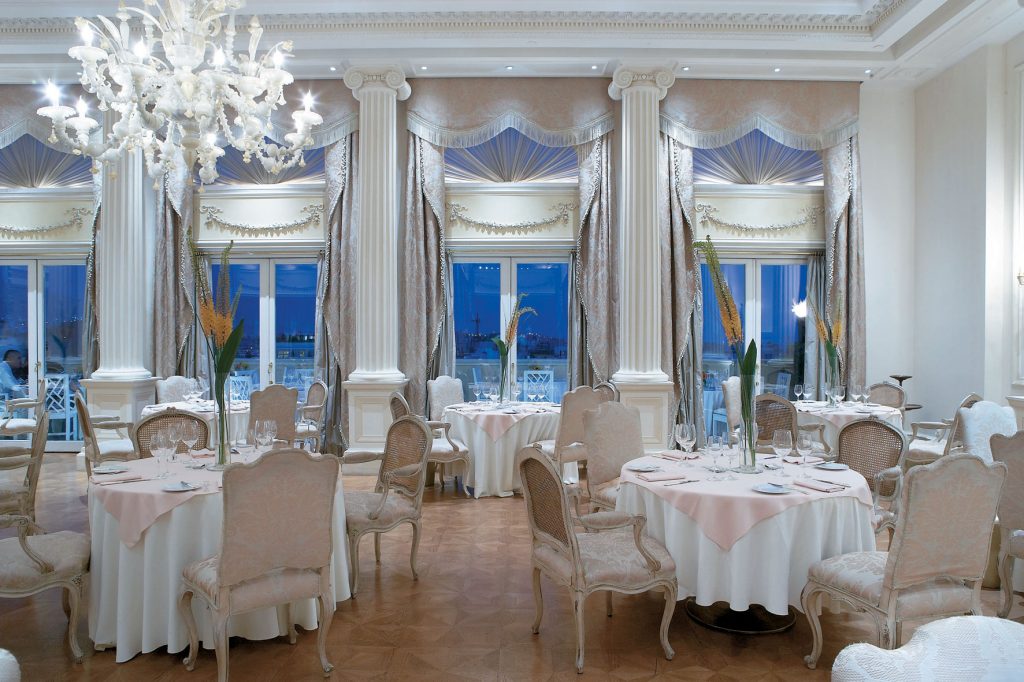 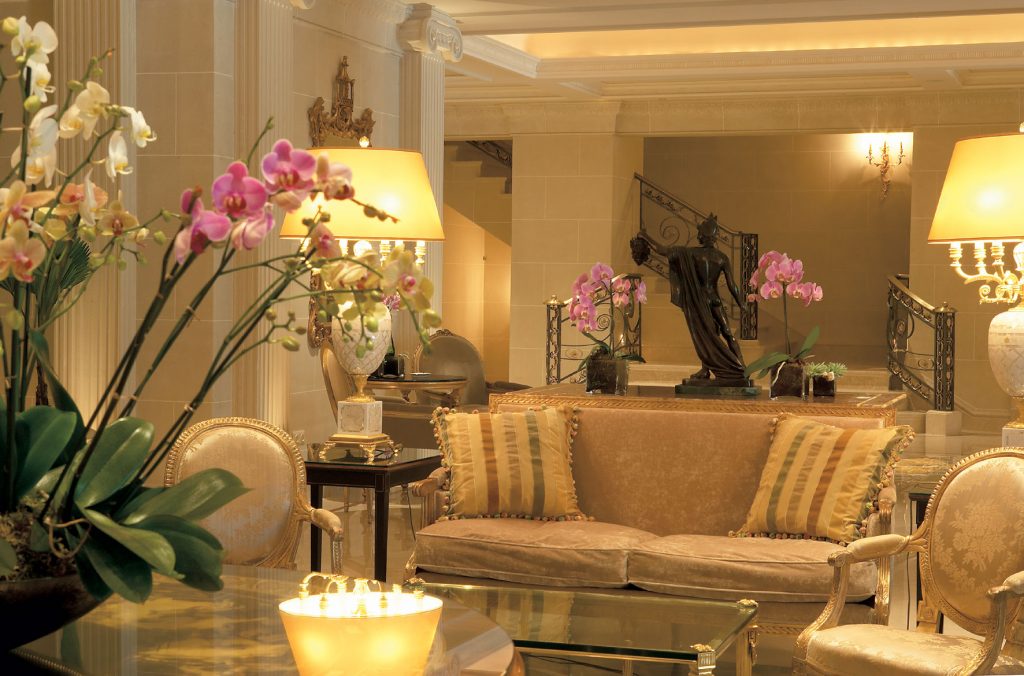