The building was originally built in 1925 from Andreas Kriezis, who studied Architecture at Munich and was the major representative of neo-eclectisism in Greece. This is the second building on Mitropoleos Street, after the old Ministry of Education (Electra Metropolis), which was allowed to be converted into a hotel. Our goal is to create a functional hotel of high aesthetics, preserving virtually unchanged the existing facades of the building that are a hallmark of another Athens era. 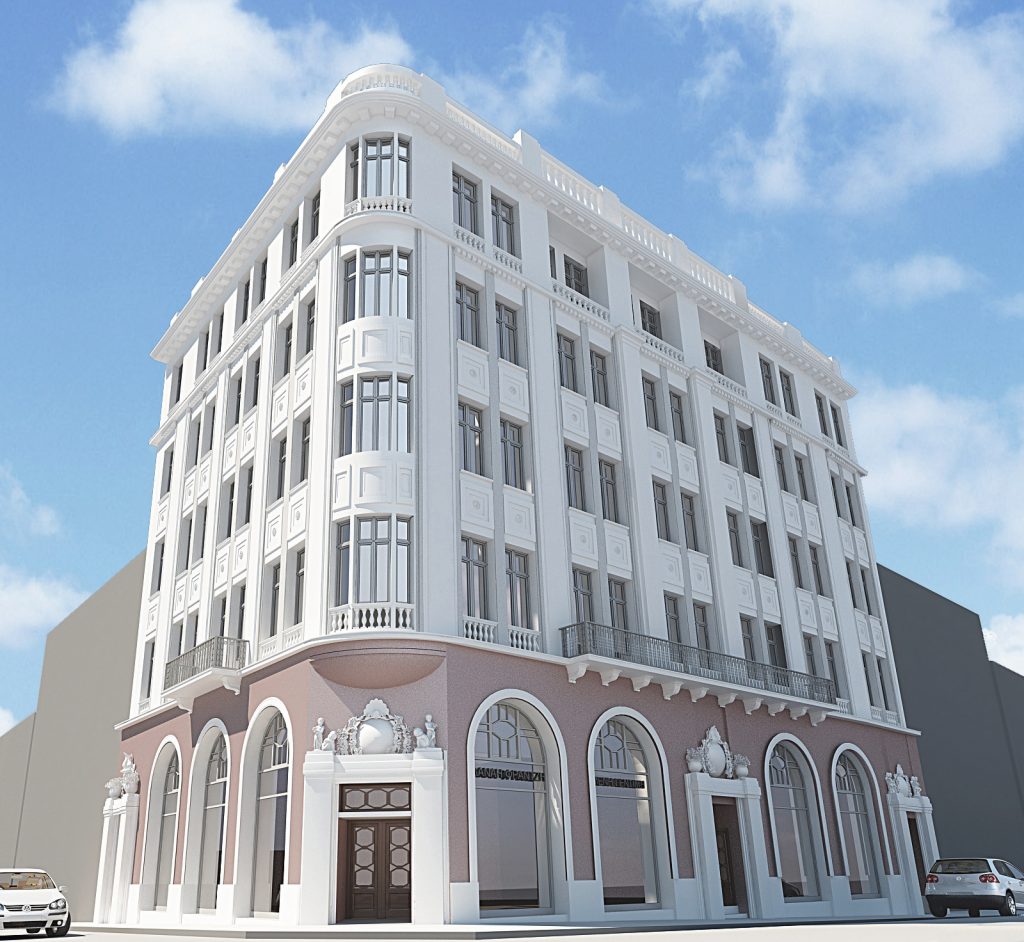 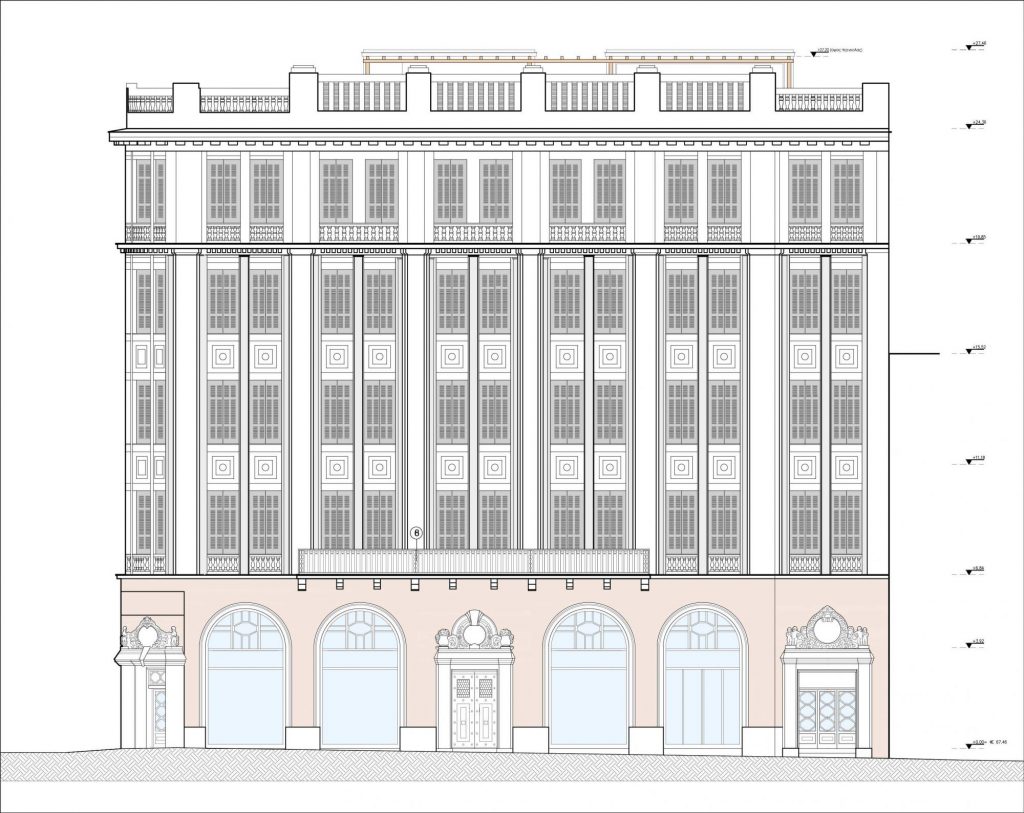